Raven, asleep on the earth 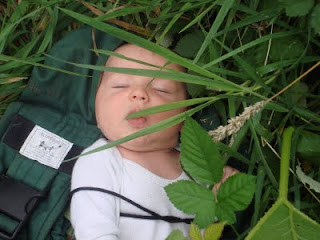 Posted by Mariel at 9:31 PM No comments: 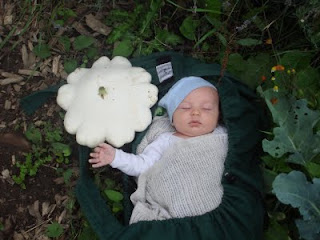 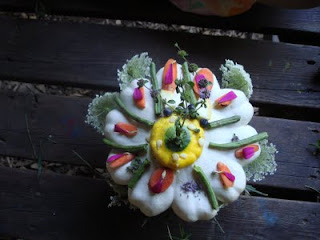 Posted by Mariel at 9:27 PM No comments: 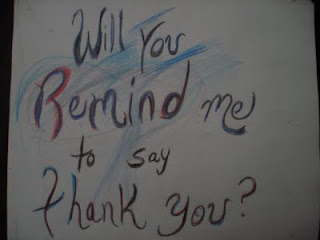 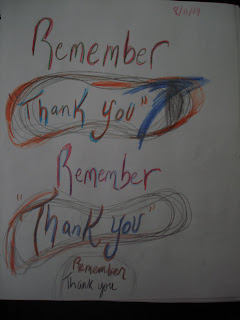 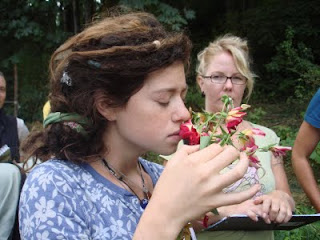 Dear Chloe,
I think of you everytime I say thank you.
(which is a lot sometimes)
((and those are good days!!))

Imagine! If those were the only 2 words in the English language--
or in the whole-wide-world-language.
And everyone just walked around saying:
"thank you THANKYOU thankyou or THANKS!
There would probably be less arguments!
And maybe since we'd have no other words,
we'd communicate everything else with dance.
So there'd be an "I'm hungry!" dance
or
an "I love you" dance
(which would look a lot like a hug)

So people would be all over the streets
wigglin' their butts
tappin' their feet
jumpin' all around
and
if people were angry...
their dance would be VERY BIG.
They'd spin in circles with their arms flinging about.
It would be quite a scene!

What if...
instead of war (and killing people)
there'd be dance-offs.
We'd dance like wild! All night!
And the team that out-dances would get the country
(or money or whatever else people fight a lot about).

cause in the end,
don't we all just want to laugh?
Posted by Mariel at 10:46 PM No comments: 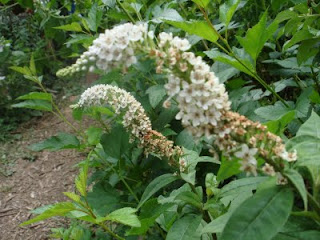 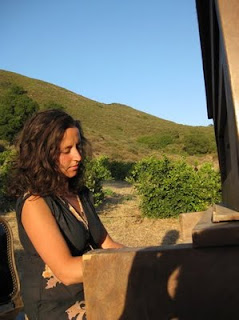 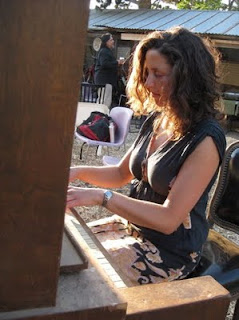 Posted by Mariel at 3:40 PM No comments: